This newbuild high-performance CTV was delivered in May 2017 and is currently under commercial and operational management by World Marine Offshore. Umoe Rapid is the second WAVECRAFTTM Crew Transfer Vessel from Umoe Mandal AS that has carried out a charter for Statoil at Hywind offshore wind farm. Previously, Umoe Firmus has worked at the same field for Statoil.

Positive feedback on vessel’s performance has been received both from Umoe Rapid’s captain and Statoil’s representatives. Tomasz Pruszynski, Master of Umoe Rapid has noted during the charter: “They are all amazed with the vessel and its performance”.

Ben Lawson, Statoil’s Senior Operations Engineer at Hywind park has complimented the crew and vessel’s performance, saying: “Been a pleasure working with you guys. You have supported the work scope at Hywind excellently and more importantly, you have done so safely.” 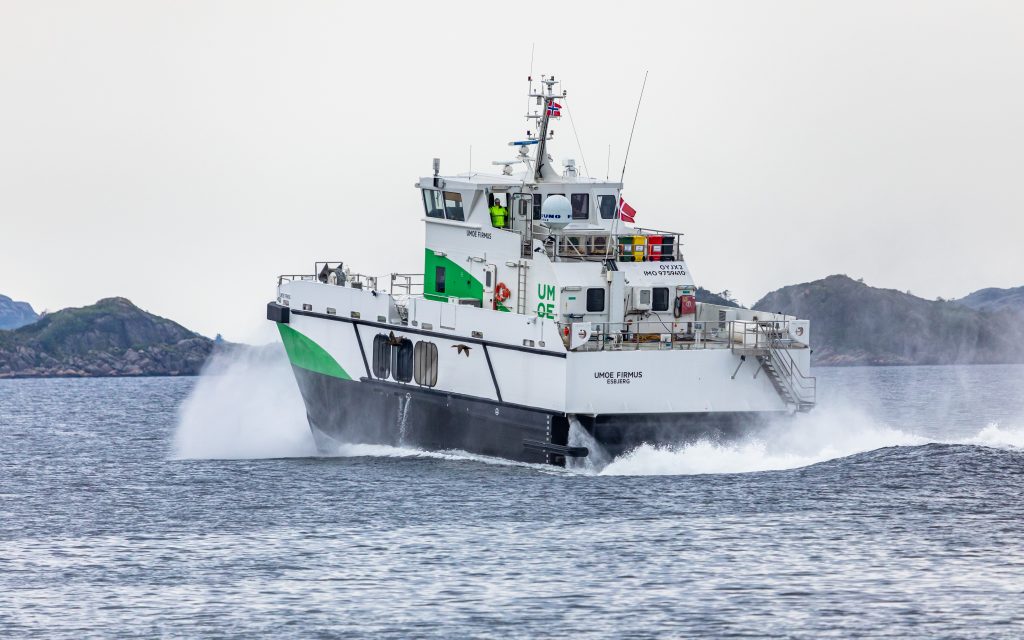 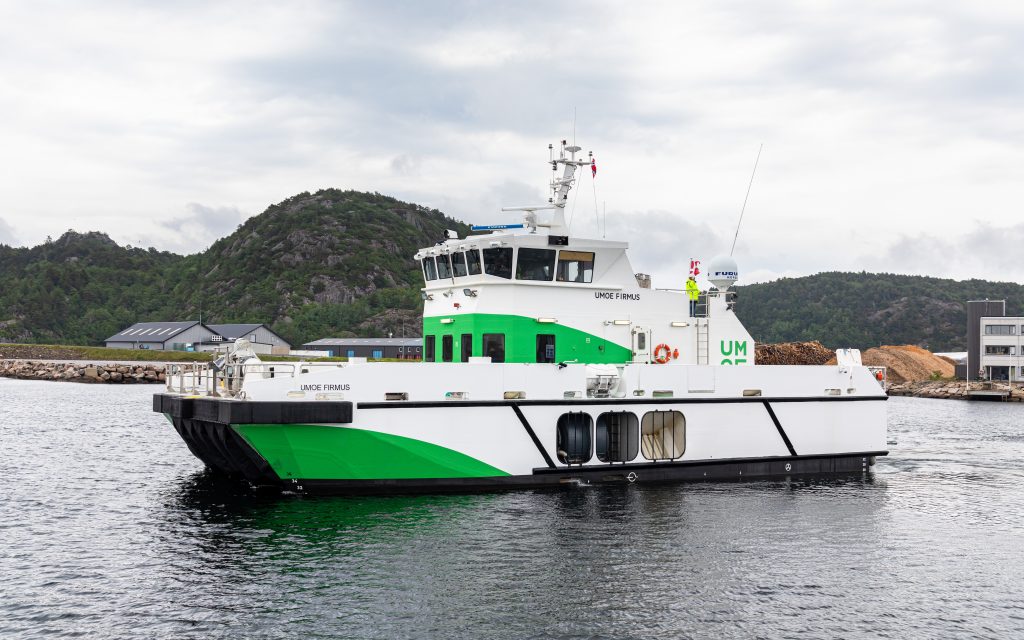 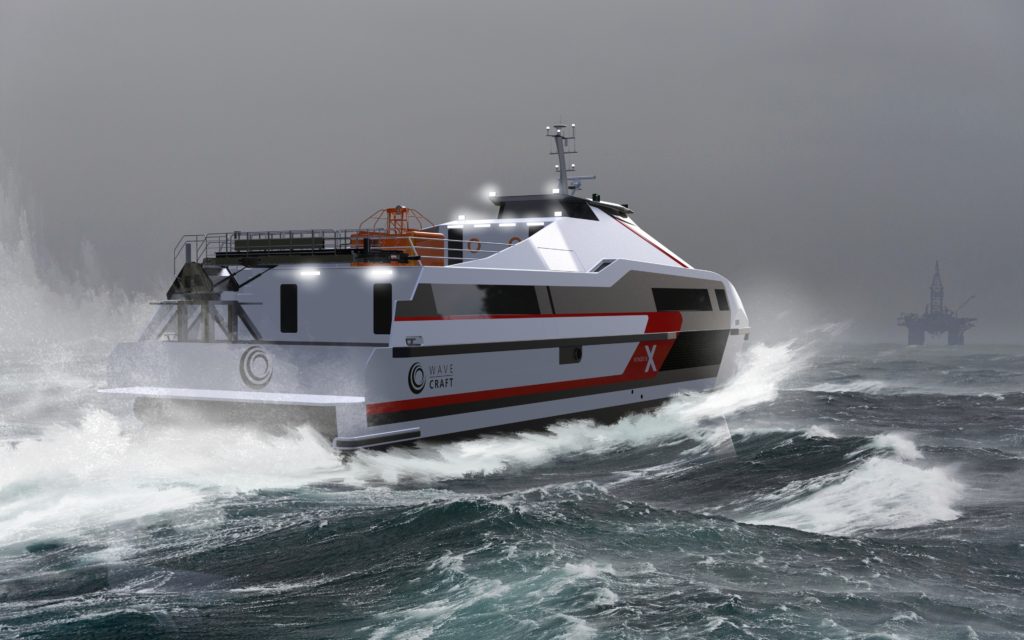